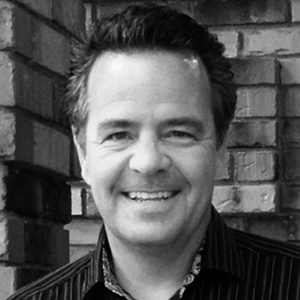 After receiving a BA in Industrial Technology from the Univ of Northern Iowa, Tom began working for Hughes Aircraft as a Sr. Development Engineer in Los Angeles, CA where he designed and worked with radar systems for the F-14, F-15 and F-18 fighter jets. Demonstrating strong leadership qualities and work ethic, he was awarded a Top-Secret Clearance to work on the B-2 Stealth Bomber. Eight years later he made a career change and joined DePuy Orthopedics in Lafayette, IN.

Tom worked as a Junior Sales Associate in Lafayette and rural areas of Indiana. After only 14 months he was promoted to accounts in Indianapolis and worked with corporate design surgeons on total knee and total hip projects. After six years, just before the J & J acquisition, Tom made the move to Wright Medical Technologies as a Senior Sales Associate. Within a short period of time, Tom’s annual sales awarded him the Top Sales award for the US for two consecutive years. He was then offered an opportunity to create a distributorship in North Florida/South Georgia. After creating an office and hiring a seven-person salesforce and exceeding expectations within a two-year period, he was offered an opportunity to take over a distributorship in North Texas. During the eight years in North Texas, his team tripled total sales and he and his team were awarded many Performance Awards along with Tom being awarded the Presidents Club.

Tom has taken part in corporate teaching programs while with DePuy and Wright as well hiring and training within his own distributorships. He decided to join the Medical Sales College to bring his 25+ years of real-life orthopedic, trauma and spine experience and technical knowledge to incoming students wanting to get into the device selling arena.