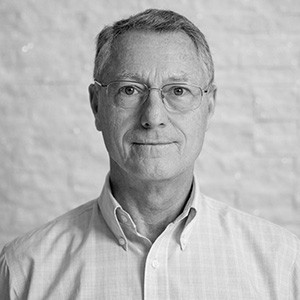 Steve began his Orthopedic Sales career in Phoenix with DePuy, where he learned everything from soft goods and hospital equipment to trauma and total joint replacement. From there, he worked with Osteonics total joints, which later became Stryker Orthopedics and Smith+Nephew before he was recruited to lead the expansion of a start-up upper extremity company, Hand Innovations, covering the entire western US.

Hand Innovations is where Steve became passionate about extremity sales and began training sales reps, distributors, and many surgeons nationwide in the new locked plating-volar approach to distal radius fracture fixation.  He was the first manager at Hand Innovations to train new surgeons by utilizing cadavers and organized the first large-scale company cadaver course.  Since then, Steve has worked as a Regional Manager, VP of Sales, or Extremities Specialist with companies like Tri-Med, Sonoma Orthopedics, and again with Smith+Nephew.

Steve is passionate about teaching and overjoyed at the opportunity to utilize his 26 years of orthopedic sales experience to educate the newest generation of medical sales professionals who come to the Medical Sales College to get the best training available.