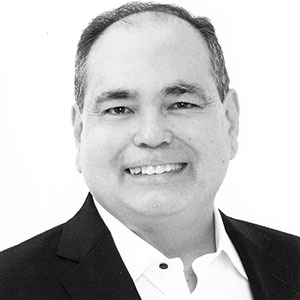 Pete comes to Medical Sales College with over 25 Years in the Sports Medicine arena. His start began with Mitek products in 1996. In 1998 he became the first sales representative in history to surpass three commission tiers in one year. Early on, Pete was selected to be a Field Sales Trainer and, throughout his career, has won Glamour prizes and was a multiple M Club member.

In 2003, Pete advanced from a territory manager to the agent-principal for the 2nd ever DePuy-Mitek distributorship/agency, Medx Surgical Partners. From the start, Medx exceeded sales objectives numerous times, and as an agent-principal, Pete became a member of the Sales Advisory Panel for Shoulders. Along the way, Medx Surgical Partners was awarded Agent/Distributor of the Year several times, including in 2011 while representing Arthrosurface and in 2012 and 2014 representing DePuy-Mitek. Pete trained many representatives for Medx and can’t wait to pass on his knowledge, passion, and experiences to the students of Medical Sales College.