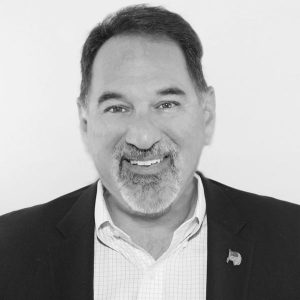 John graduated from Rowen University with a Bachelor of Arts in Biology. Next, He traveled to Davenport, Iowa, and attended Palmer College of Chiropractic, where he received the Doctor of Chiropractic Degree in 1986. After that, he managed a multidisciplinary practice in New Jersey for over 20 years.

John began his 15-year career in medical device sales with State of the Art Medical Products, a Distributor for Arthrocare’s sports medicine devices. (Smith and Nephew acquired Arthrocare in 2014) He was later promoted to orthopedic division manager and was responsible for sales management and clinical training. In 2015 John joined the Conmed sports medicine Clinical Marketing team. He developed and delivered field clinical education and training for the Mid-Atlantic Region and contributed to the corporate sales training program.

John is a highly motivated, enthusiastic, and dedicated educator who wants to utilize his diverse background and experience to prepare students for ultimate success in the medical device industry.