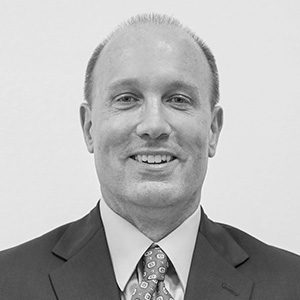 John Nye began his medical device career in 2006 with Applied Medical.  John’s interest in medical device sales began as a young teenager while shadowing his father, a general, thoracic and vascular surgeon in the operating room.  After spending some time with Applied Medical, John was hired on as the very first Hernia Territory Manager for the new soft tissue division at Tyco Healthcare.  Tyco Healthcare eventually became Covidien and ultimately, Medtronic.  After 9+ successful years with Medtronic, John began taking on leadership roles with ACell and Etairos Health Inc.

John grew up in Pensacola, Florida and graduated from the University of Florida.  He resides in the Tampa Bay area, is married to his wife Adria and has one daughter, Alina.  In his spare time, he enjoys working out, all saltwater activities and attending football games in Tallahassee while visiting his daughter at FSU.