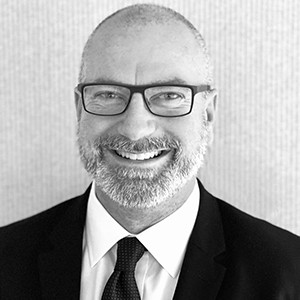 Chris received a BS in Psychology from Portland State University and started his sales career as a pharmaceutical representative in Portland, Oregon. Shortly after, he served 8 years in the Naval Reserves as Hospital Corpsman assigned to the Marine Corp. After completing his active-duty assignment, he joined Janssen Pharmaceuticals where he helped his District win multiple sales awards and was consistently ranked in the top tier of company sales representatives. Looking for his next challenge, Chris attended Medical Sales College as a student to learn the necessary skills that would allow him to have a successful and fulfilling career serving patients and surgeons in the operating room.

After graduating from Medical Sales College, Chris joined a spine implant distributorship in Dallas, Texas where he took on the senior leadership role of Operations Manager for Zimmer Biomet spine products.  Chris also had his own sales territory to manage and grow which included one of the company’s highest volume surgeon and hospital systems. He then joined Medical Sales College as an instructor to mentor future sales representatives in the medical sales industry. Here, he will be able utilize his vast knowledge and skills developed from a 21-year career in the pharmaceutical and medical device industry.