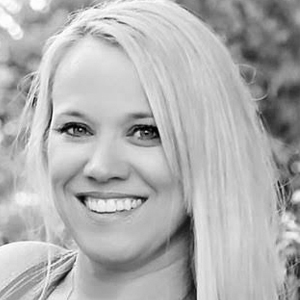 Andrea possesses over 15 years in the Medical Device industry beginning in 2005 with Zimmer Spine & Exactech Biologics, leaving her previous career in Occupational Therapy at OU Medical Center. She expanded her experience with the launch of the direct foot and ankle team at Wright Medical where she exponentially grew the business and has taught numerous total ankle systems to surgeons throughout Oklahoma.

Looking for an opportunity to expand her biologics & regenerative medicine knowledge, Andrea was recruited by Organogenesis, Inc. where she spent the next 4 years and was promoted to a Senior federal role after being the top VA & IHS rep in the West in 2012. In 2014, Andrea was recruited by Osiris Therapeutics a startup regenerative medicine company & a recent new division of Smith & Nephew. She grew the territory 675% her first year, then building it into a $1 million plus territory over the next 4 years and was promoted to a Senior level sales associate in 2018. She was chosen to be on the Osiris Leadership team in 2017 & 2018 and was named Regional MVP in 2017. She brings a love for regenerative medicine and enthusiasm for helping others to MSC in her role as V.P. of Biologics and Regenerative Medicine.